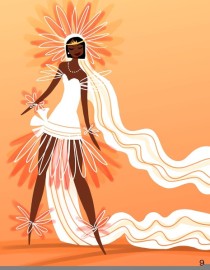 I left the studios in 2002 to move back home to Massachusetts. Started freelancing and enjoying being a wife and stepmother. I had gotten use to the comfy long-term contract and found it scary to go freelancing again ... especially long distance. A challenge I gladly took on though. The reward: I am home with the family again!

We should live to live not live to work. Blessed are those fortunate enough to get paid to live as they like. Thank you, God, for letting me have that ability!

I was loaned to Disney TV (feature film division) to run out my contract. (Feature Animation was closing their Development Department.) I was taken on to the Piglet movie as their Head of Story. After a few weeks, I was offered to direct a Dumbo sequel. I was also asked if I wanted the Bambi sequel too, but I don't remember the time line for all that anymore. I turned them down anyway. Remember, I don't like to break promises and I had promised to Head Story for Piglet. Plus one of the Story Artists quit when I was given the job over him ... would have looked bad if I left right after he quit. Should have taken the directing title though since I never did officially receive my Head of Story credit on "Piglet". 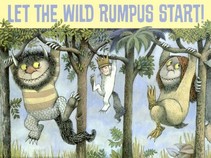 Not to be confused with the live action film that did get made much later.

Where The Wild Things Are

Eric Goldberg brought me over to Universal after my D contract finished. I was the Head of Story on this animated film that never left development. I was also offered by Disney TV to move to Japan and direct the "Heffalump Movie". I wanted to move home rrrreally badly by now and Japan was only taking me further away. I said enough is enough and filled an 18 wheeler up, sold the house, and moved home to MA to be with my family. 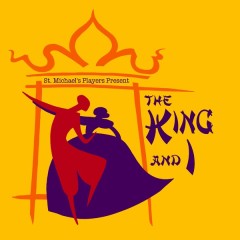 I did freelance for D TV after I moved to MA. I story boarded for Bambi 2. I also did some development visuals to help show how Tinkerbell would look if animated in CGI instead of traditionally. I don't have sample art to show from these bits. But here is a logo I drew for a local community theater production. I do quite a bit of free design work to help support my community. Love to give back! I highly recommend keeping in touch with the public that is supporting your dreams. 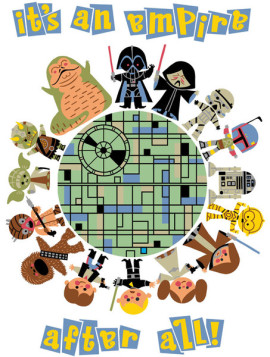 Darrell Rooney, the co-director of Mulan 2, called me to do long-distance story boarding for this show. It was an interesting challenge to board out of house where you are not in on story pitches. I roughed out sequences and shipped them in. I was told the roughs read better than they did when someone in-house cleaned them up. So they left the roughs as is for the reels. I think this is the last boarding I did long distance though. Much easier boarding in-house for a feature. (Television is another beast and can be done freelance.) I don't have copies of those boards to show you. But here is something fun...Since Disney just bought Lucasfilm, maybe they'll buy my mash-up idea of combining Star Wars with It's a Small World! [lol]

The Bear and the Bow

This is the last story boarding work I have done. Not free-lance. I went in-house to Pixar for 2 weeks to do a quick beat board for Brenda Chapman. She was just starting to develop an idea for a Celtic fairy tale and needed help pulling together a pitch. It was the first time I was separated from my new husband. JR sent me a huge teddy bear to keep me company while I was away. Joe Ranft, pretending to be a delivery boy,  brought it to my office. I will always think of Joe when I see that bear. 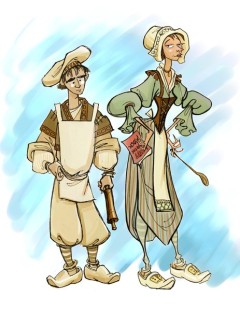 The Bakers from "Into the Woods"

Director Kevin Lima had me draw up some quick fashion sketches for characters in his live action movie "Enchanted". I worked with Kevin at Disney and designed costumes for his community theater production of "Into The Woods". Kevin has also had me do some visual development designing for other ideas he has been pitching. Can't say what. Hush. Hush. You know. :)

I have designed costumes for a live action film before. Disney loaned me to a film in the 90s to work on their villain. Can't say what film. I was sworn to secrecy. But Antonio Banderas ended up killing this villain. 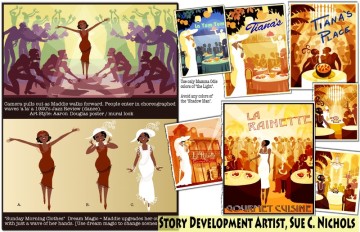 I created the idea of Tiana having a magazine add to represent her wants. Also created the concept of entering that image for a dream sequence ... gotta find more ways to stretch out employment - um - I mean - push the realm of traditional animation.

Princess and the Frog

Ron Clements and John Musker hired me to freelance visual development designs from MA for this film. I actually did environments as well as characters for a change. I felt like Madame Zsazsa, the disembodied spirit voice sending images from afar over a crystal ball (phone meetings using images sent on the computer screen).  I was called for jury duty when fist starting to research this film. I wasn't called to be on a jury, so I'll never know if I would have been turned down when the reading material I brought was "An Idiot's Guide To Voodoo". [lol] This was one of those projects that was suppose to go for a couple of weeks and ended up going for 3 years. LOVED it!!!

My favorite contribution to this film was the concept, design of, and pre-production development of Tiana's dream song. The whole idea of her having a magazine ad to show her vision and entering the art of that ad for her 'want' sequence was mine. Very cool to see it executed by Doug Walker (layout) and Eric Goldberg (animation)! The idea of the Shadow Man's shadows being alive is mine as well. I love doing villains. I am proud that I have had an enormous influence in the personality development as well as the designs of many of the Disney villains. If you want to see more designs I created for "Frog" check out their "Art Of" book. 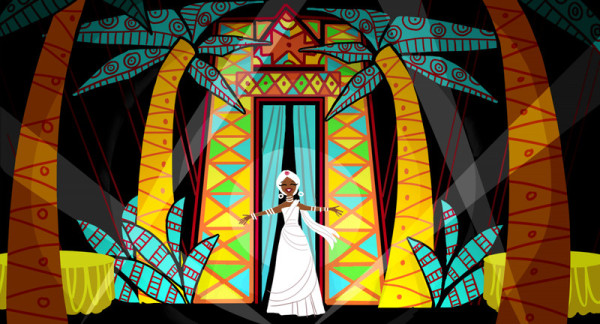 I recently rediscovered an early dream concept image I did for Tiana's Restaurant.

Sue has joined the Scantic River Artisans. Come see art made by local artists of various mediums. Find out more about SRC at this link.

Sue is now a Certified Gemologist by the International Gem Society! Sue became a gemologist to help better identify gems in jewelry bought and sold by the company she and her husband run, CSM Collectables. Find it on Ebay.

My husband and I are looking for a new career to pay for the kids in college. Check it out.

All photos and art displayed on this site are protected under copyright law.